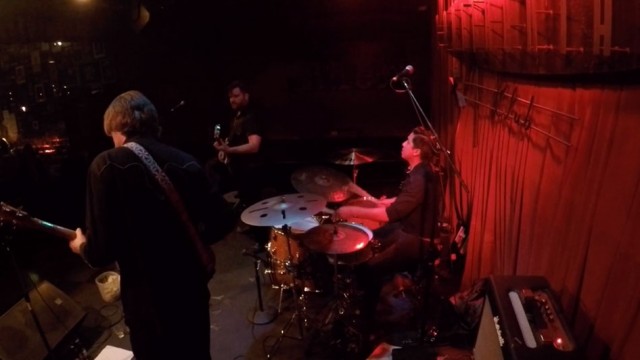 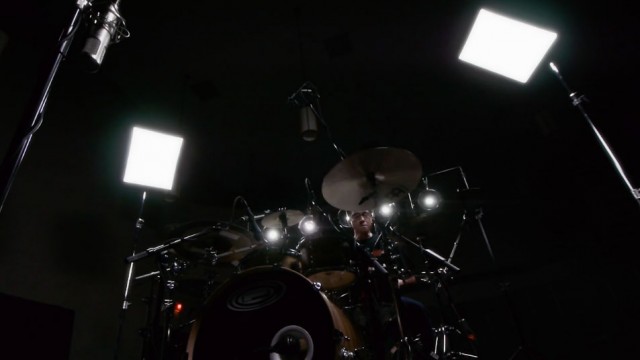 Setting up with Isaias Gil 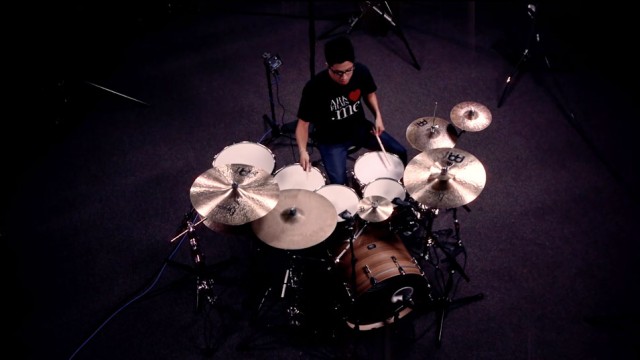 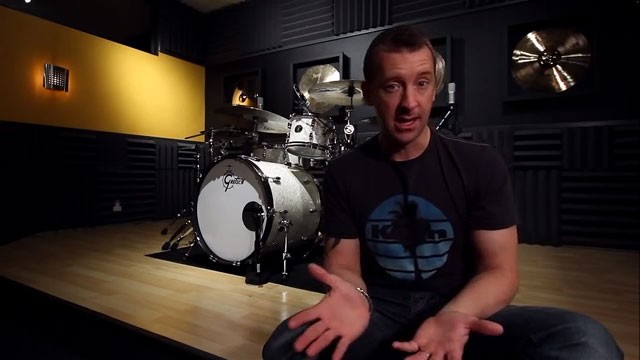 Growing an Idea with Mike Johnston and Isaias Gil 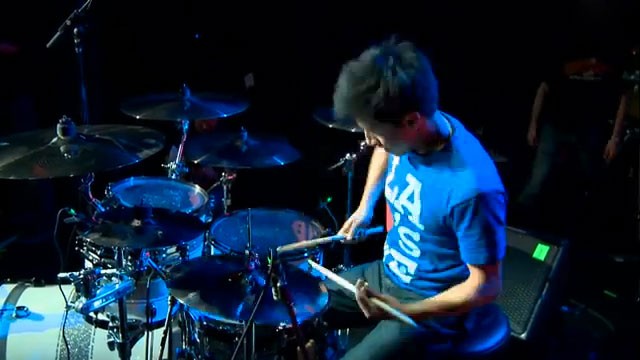 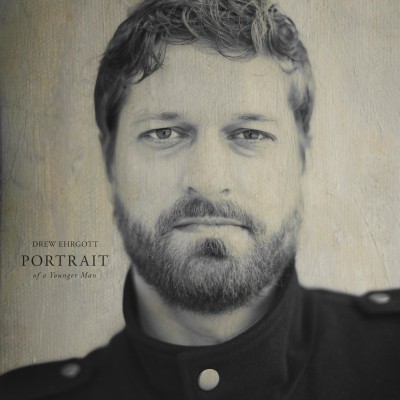 Portrait of a Younger Man

Hailing from Acapulco, Mexico via Houston, Texas, drummer Isaias Gil has been making his rhythmic impact felt. Isaias won 1st place in 2010 at the prestigious Guitar Center Drum Off and has been spotlighted in Modern Drummer Magazine.

Besides recording and performance, Isaias also has a passion for education and continues to work as a private instructor.

He has procured endorsements from Vater Drumtsticks, Q-Drums, Evans Drum Heads, Puresound, Ultimate Ears, Ahead Armor Cases and Meinl Cymbals and has been featured at Meinl’s renowned annual Drum Fest.